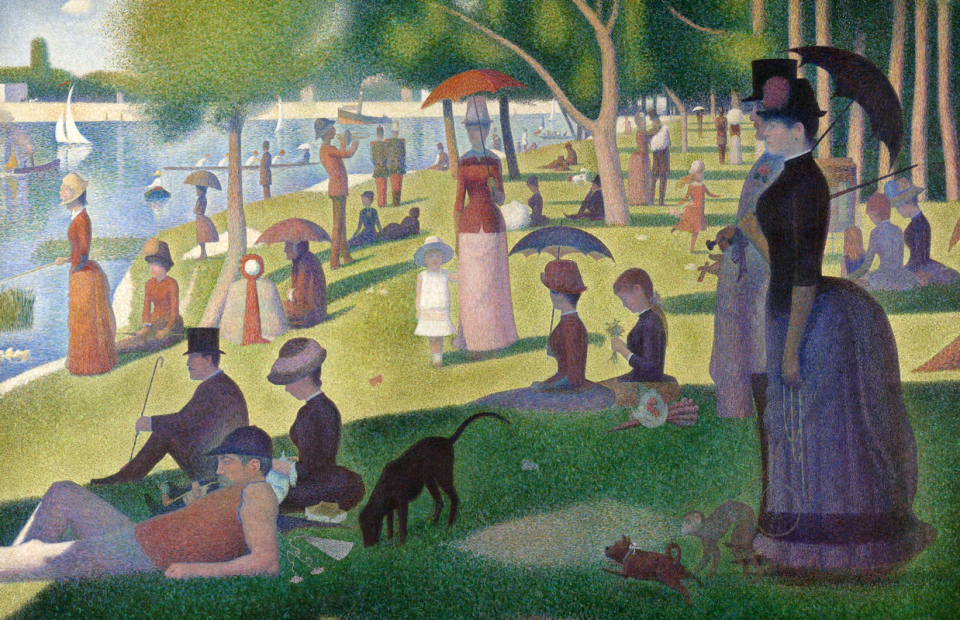 Here you can find a selection of various modern Italian poets 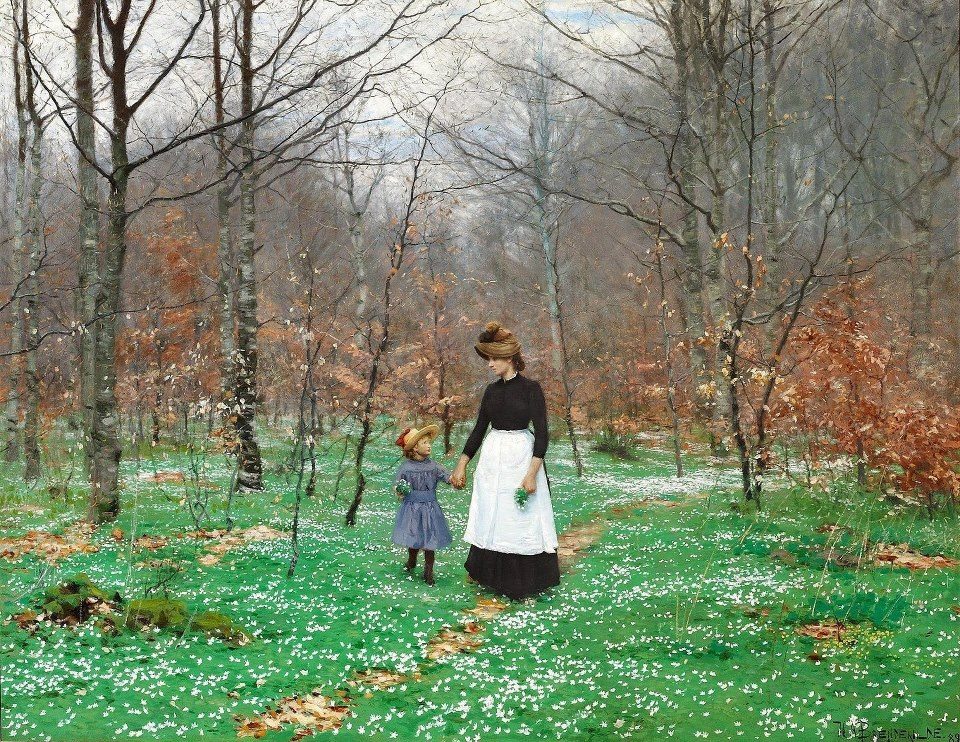 Here you can find a selection of modern poets 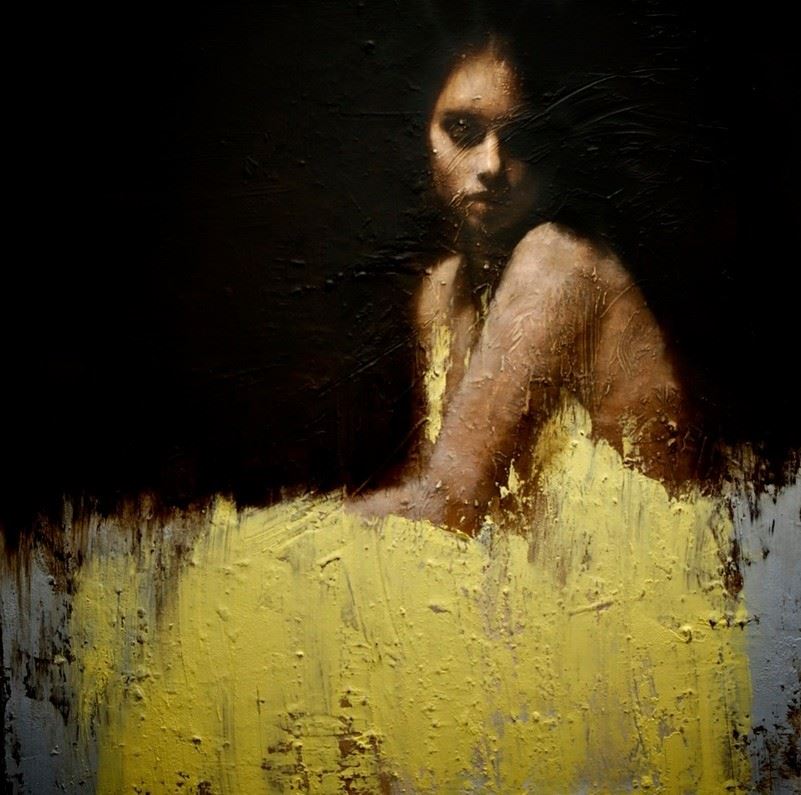 Elio Pecora is an Italian poet and writer, also editor of the magazine “Poeti e Poesia”. His works explore contemporary topics, as the loneliness of man and his relationship with nature. 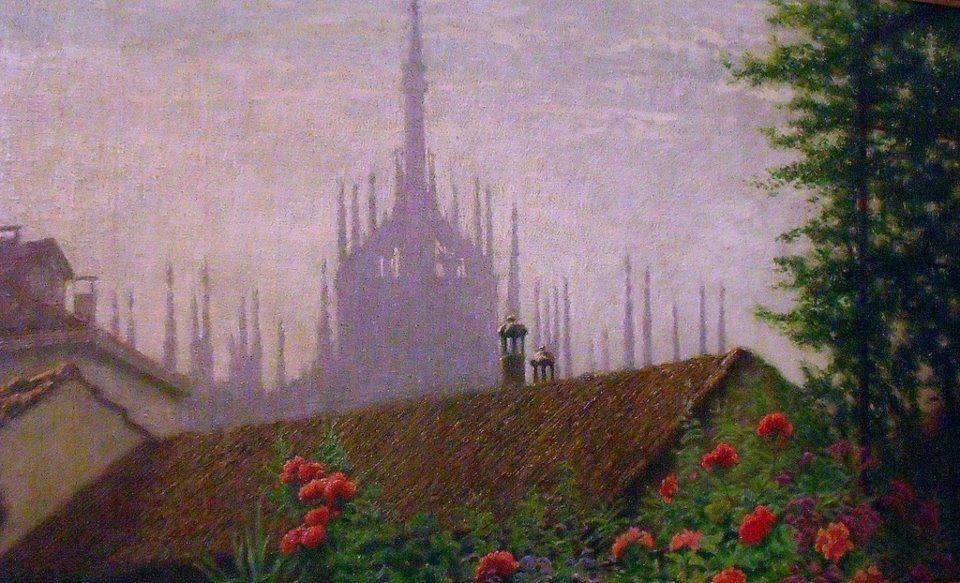 Vittorio Sereni was an Italian poet, editor and translator. He was drafted into the Italian Army during World War II. His poetry frequently addressed the themes of Italian history and life in 20th century, such as Fascism and postwar era. 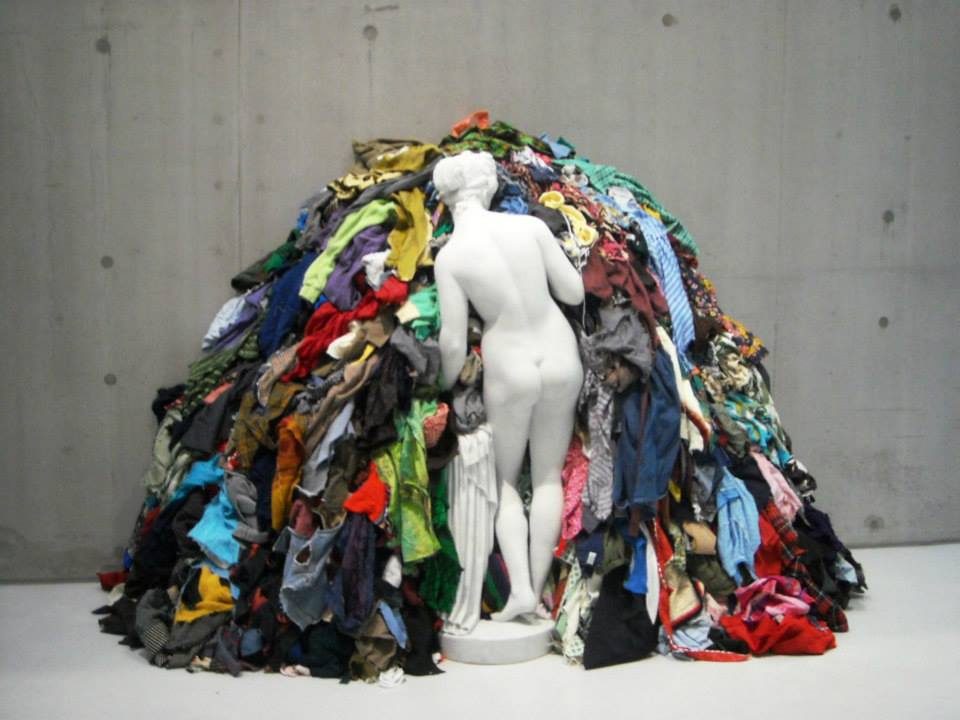 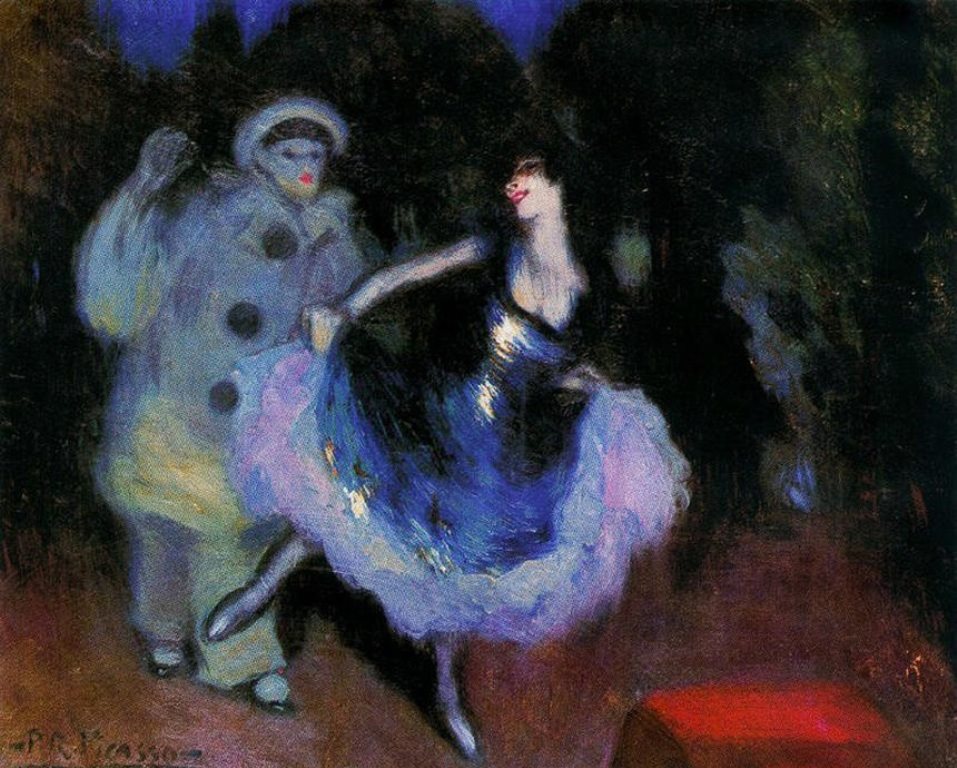 Langston Hughes was an American poet, writer and social activist. He was one of the earliest innovators of jazz poetry. Hughes is best known as a leader of the Harlem Renaissance.