Rabindranath Tagore was a Bengali poet and writer. He introduced new prose and the use of colloquial language into Bengali literature by spurning rigid classical forms. He was highly influential in introducing Indian culture to the West and vice versa. In 1913 he became the first non-European to receive the Nobel Prize for Literature. 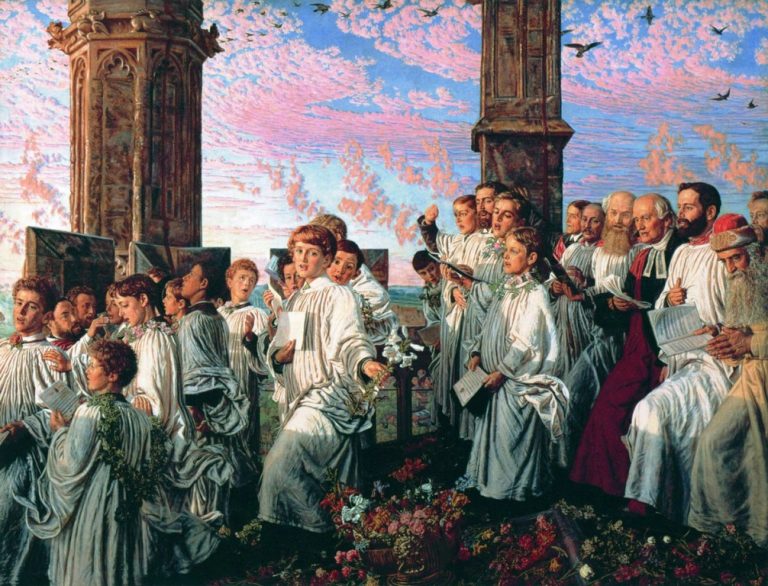 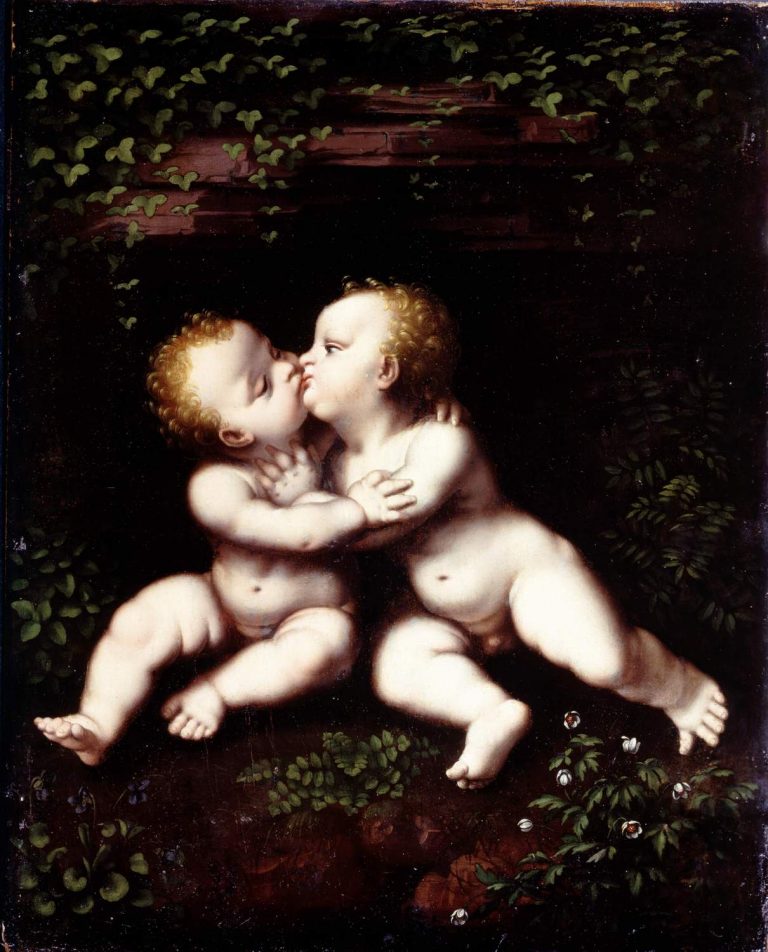 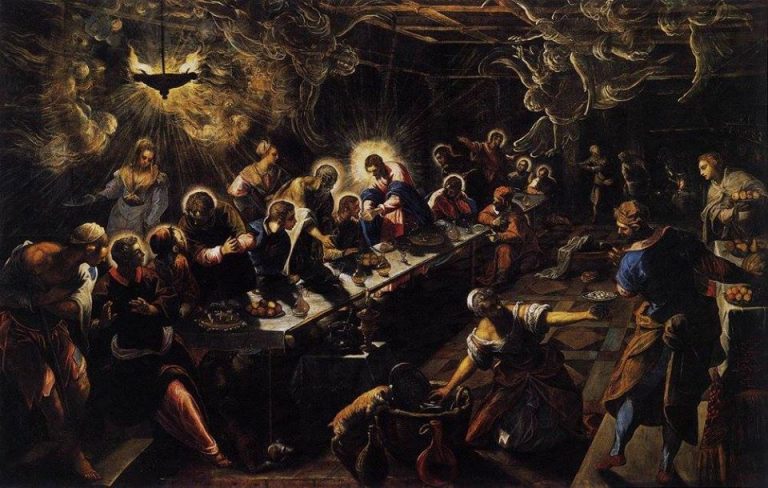 Rabindranath Tagore – God in the World 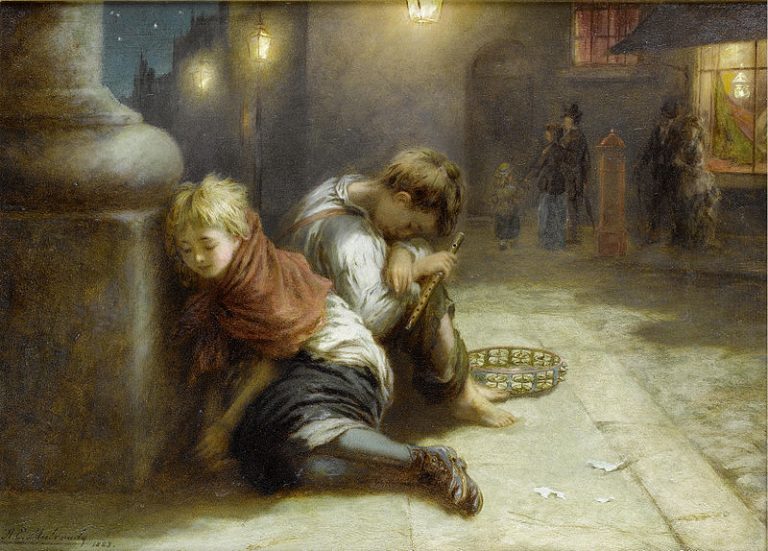 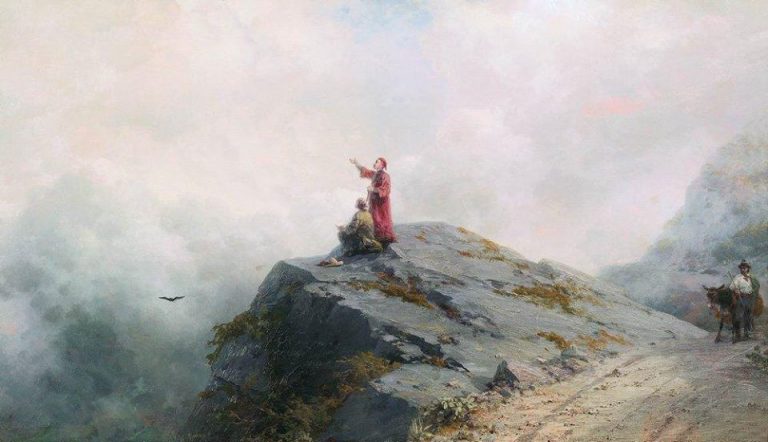 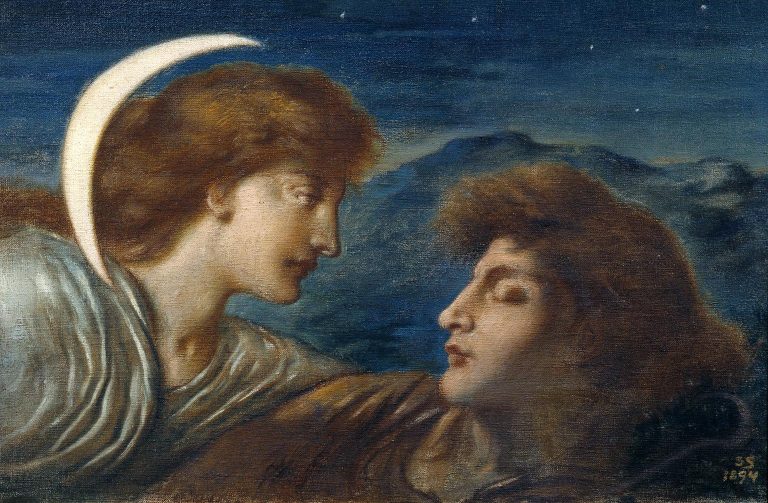