Friedrich Nietzsche was a German philosopher. He was also a cultural critic, composer, poet and philologist. Prominent elements of his philosophy include his critique of religion and Christian morality, the crisis of nihilism, the concept of Übermensch and the doctrine of eternal return. He had a strong impact on existentialism, postmodernism and post-structuralism philosphy, as well as on art, literature, psychology, politics and popular culture. 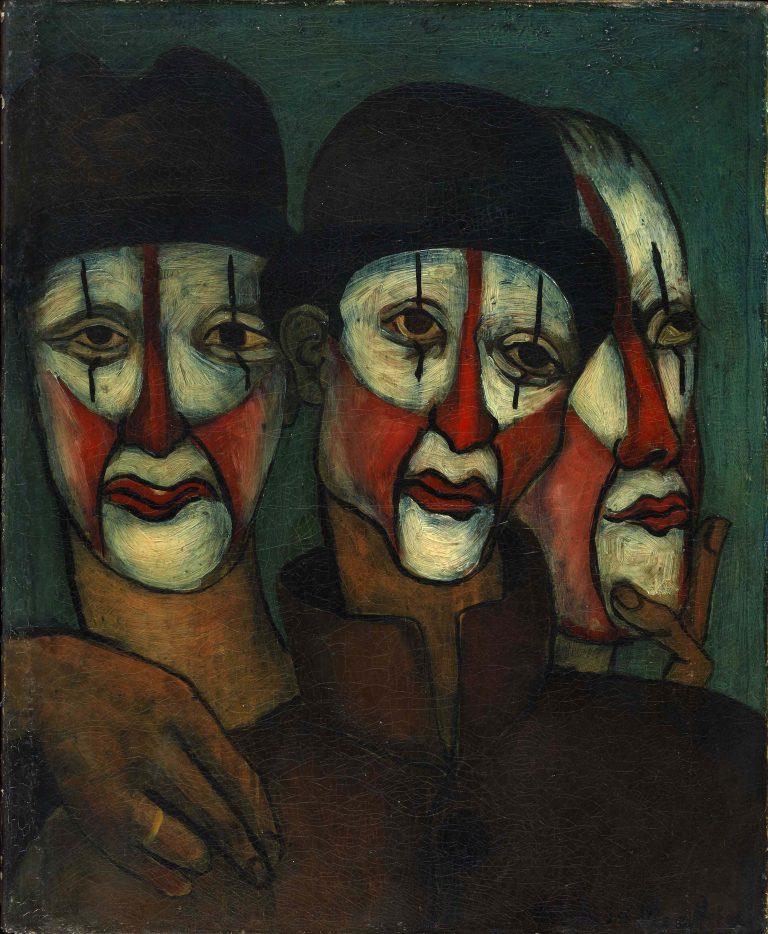 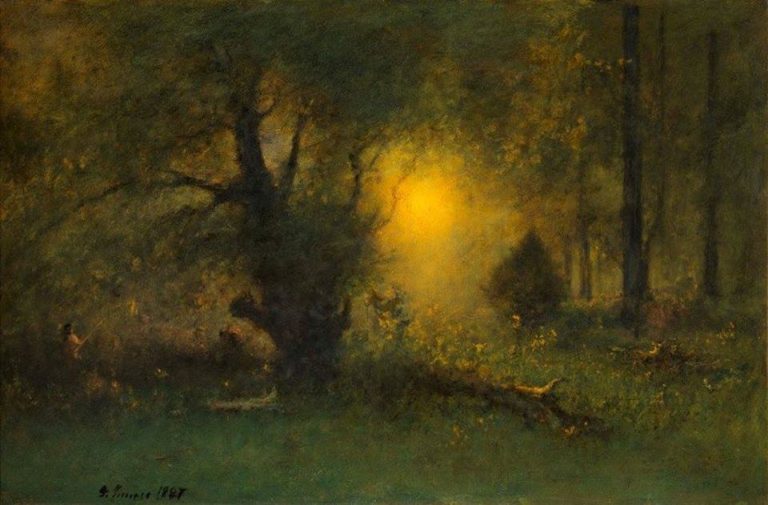 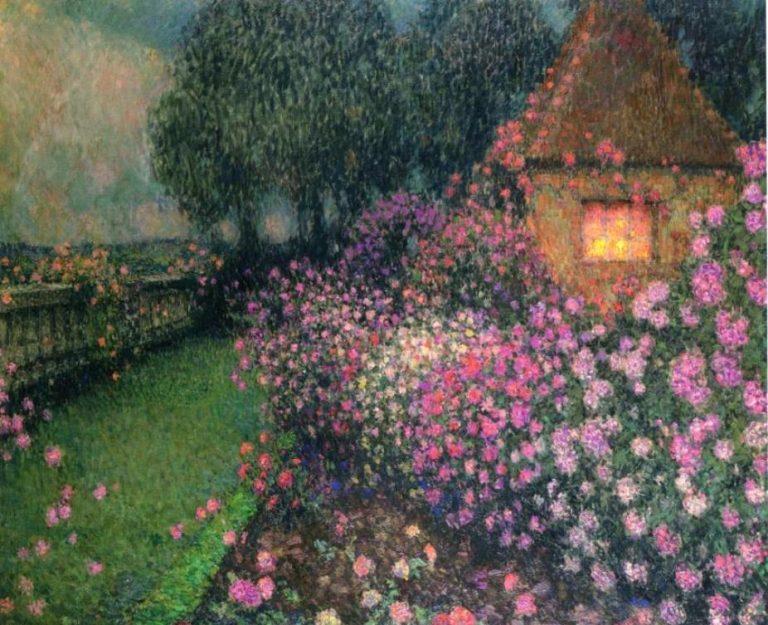 Friedrich Nietzsche – Io sono una foresta / I am a forest