Pablo Neruda was a Chilean poet and politician. He won the Nobel Prize for Literature in 1971. He died in 1973, probably killed on orders of Augusto Pinochet. Neruda wrote in a variety of styles, including surrealist poems, love poems and political manifestos, like Twenty Love Poems and a Song of Despair (1924), Residence on Earth (1933) and 100 Love Sonnets (1959). 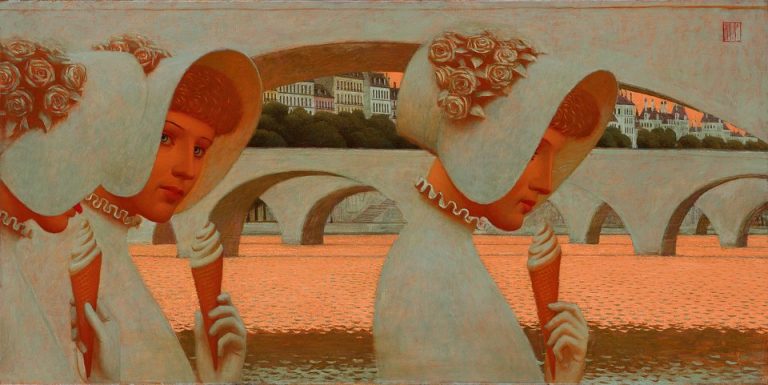 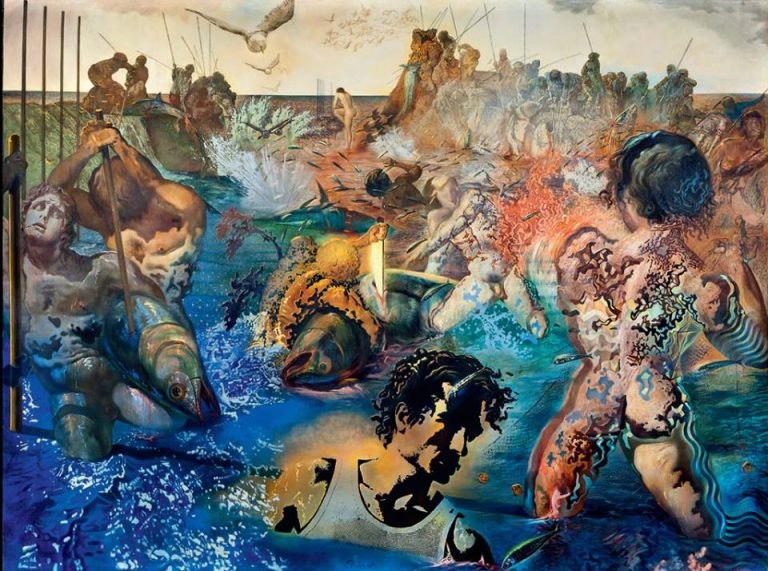 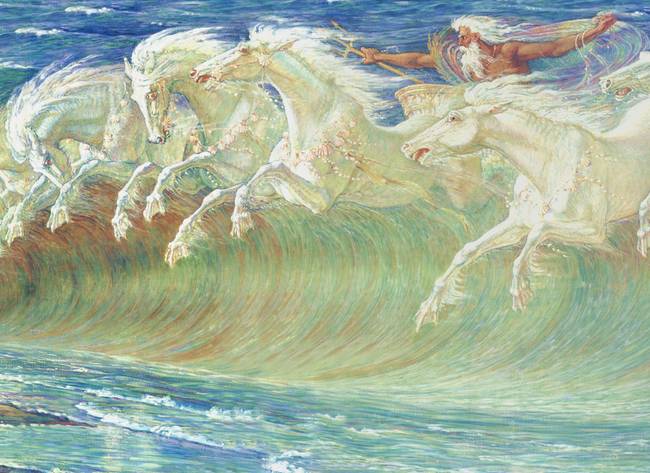 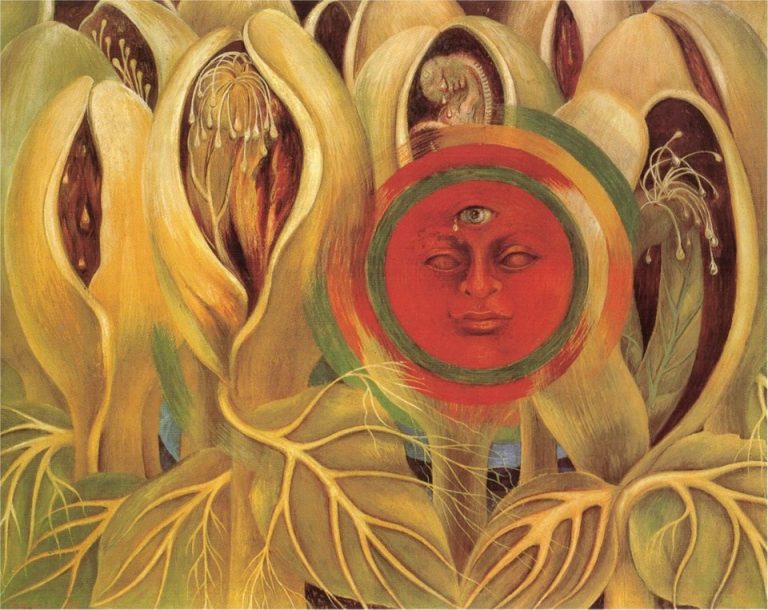 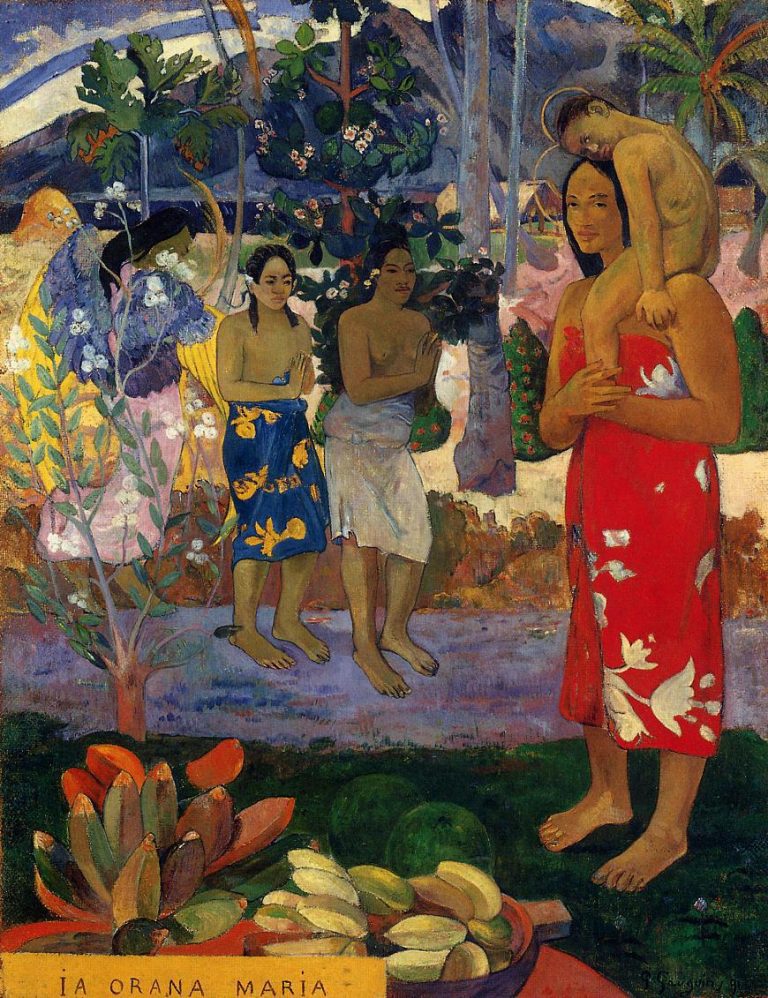 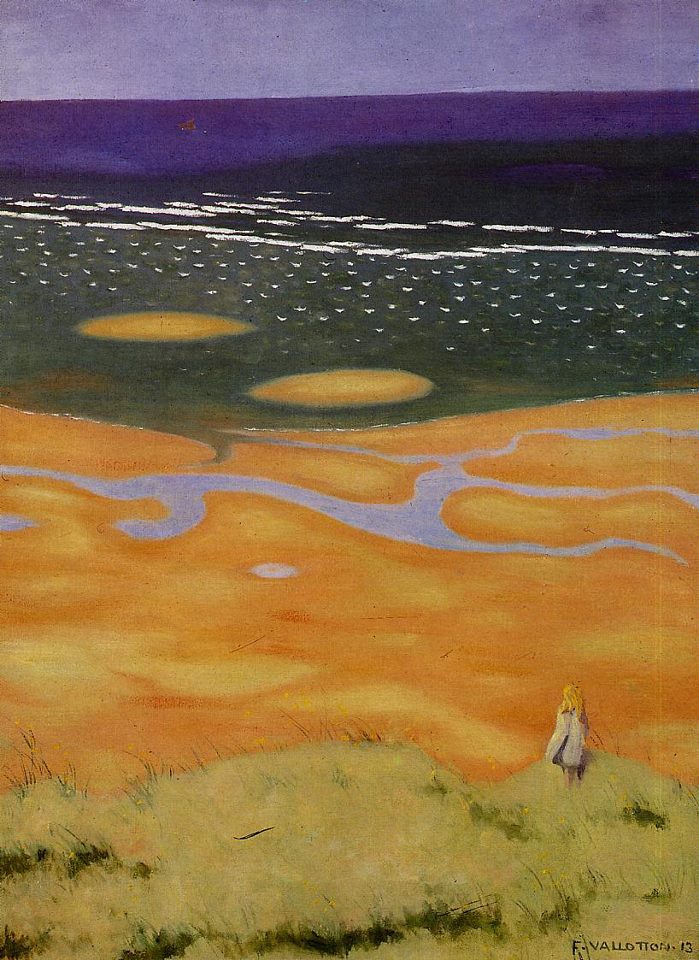 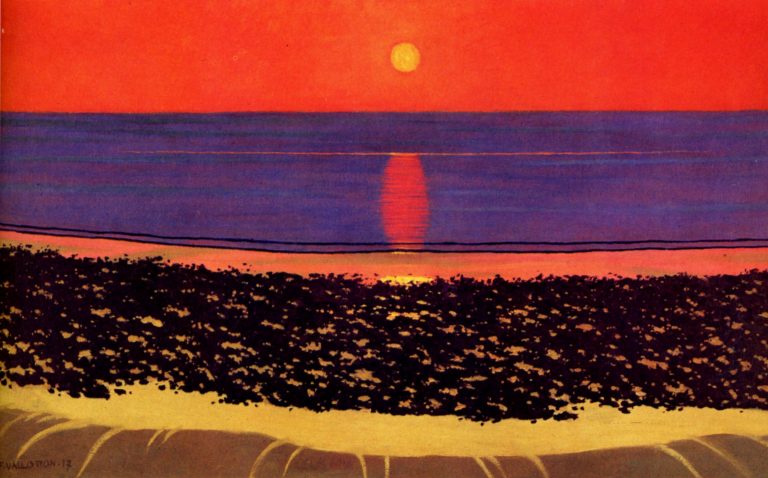 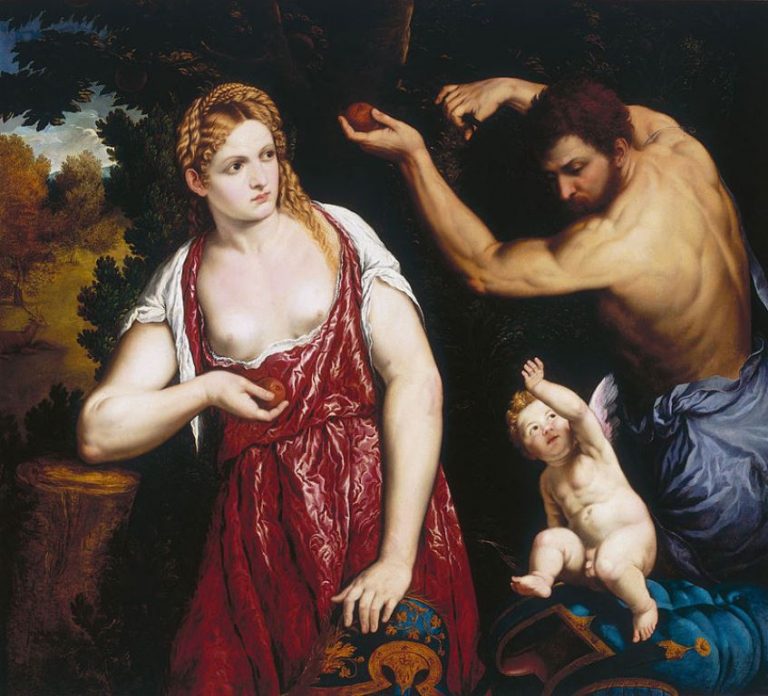