Ugo Foscolo was an Italian poet and translator. Foscolo was born in Zakynthos, but his family soon moved to Italy, where he met Parini and Manzoni. He took an active part in the politics of Venice, expecting Napoleon to create a free republic. Foscolo died in London but his remains were brought to Florence, in the church of Santa Croce. 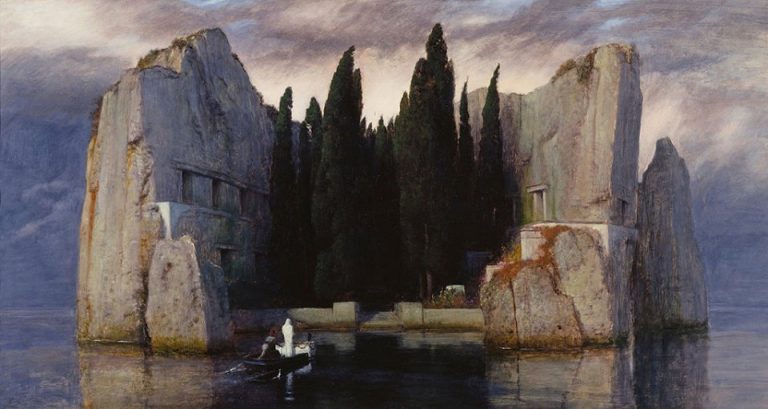 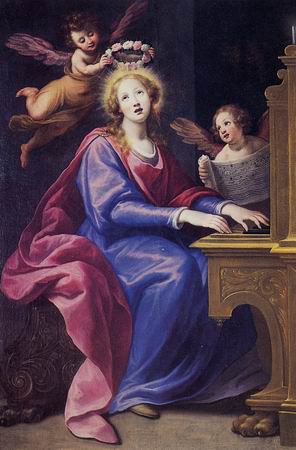 Ugo Foscolo – A Zacinto / To Zakynthos 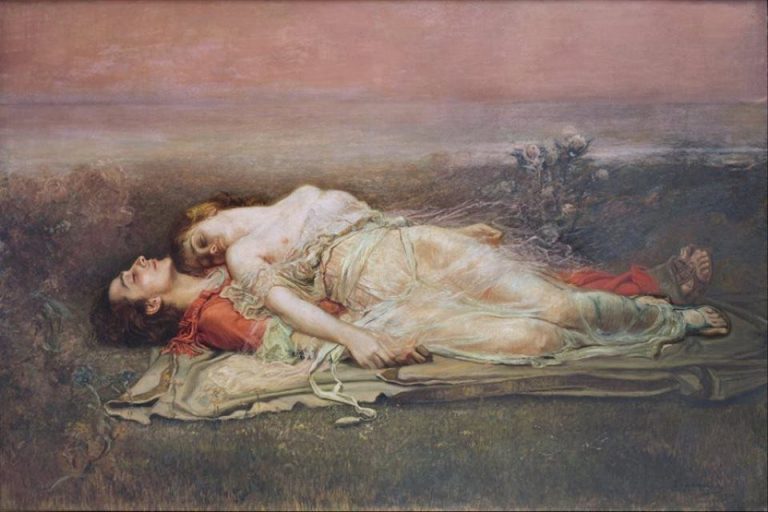