Pier Paolo Pasolini was an Italian film director, poet and writer. He was an important intellectual and remains a controversial personality; he was an established major figure in European literature and cinematic arts. He was murdered in 1975 on Ostia’s beach in a Mafia-style revenge killing but its circumstances continue to be a matter of heated debate. 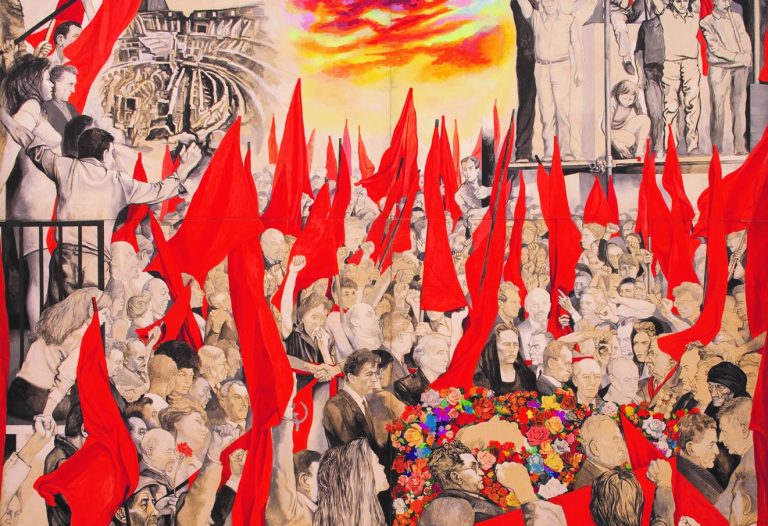 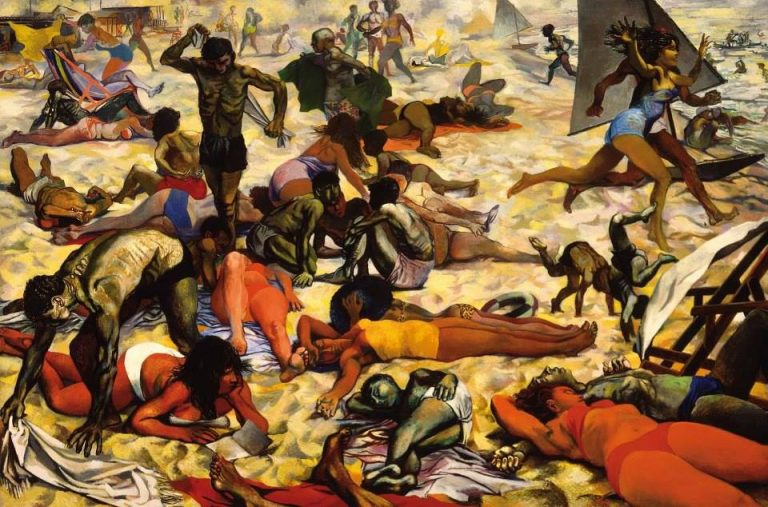 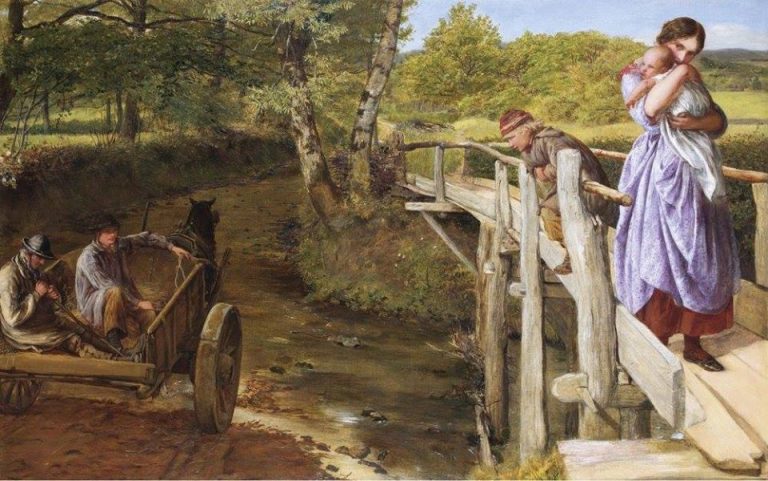 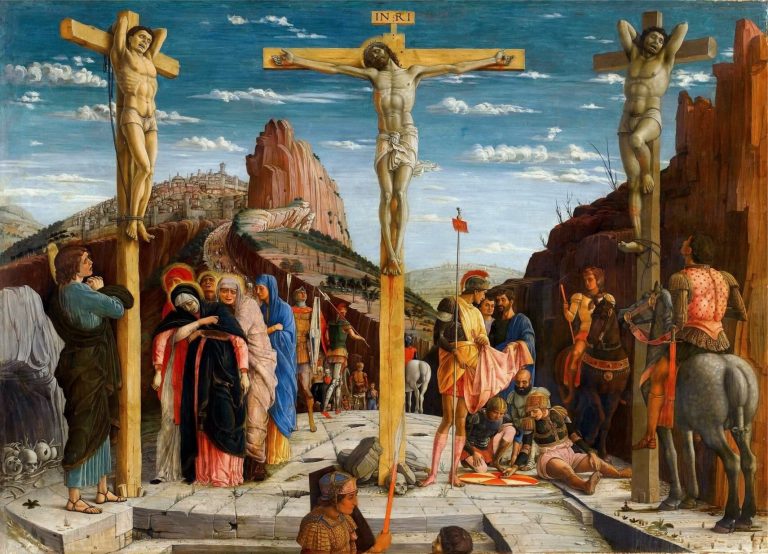 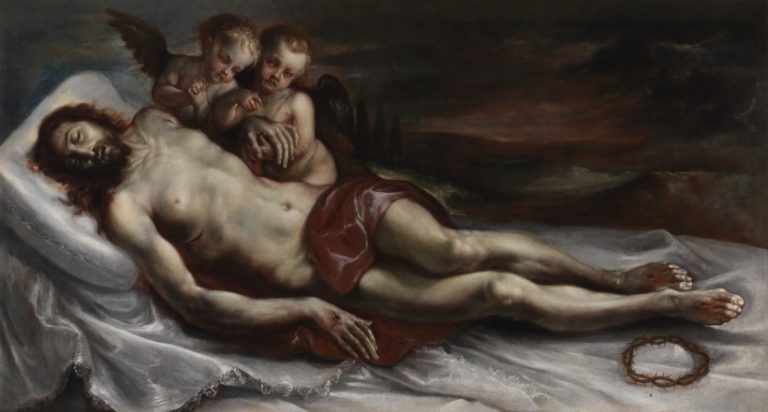 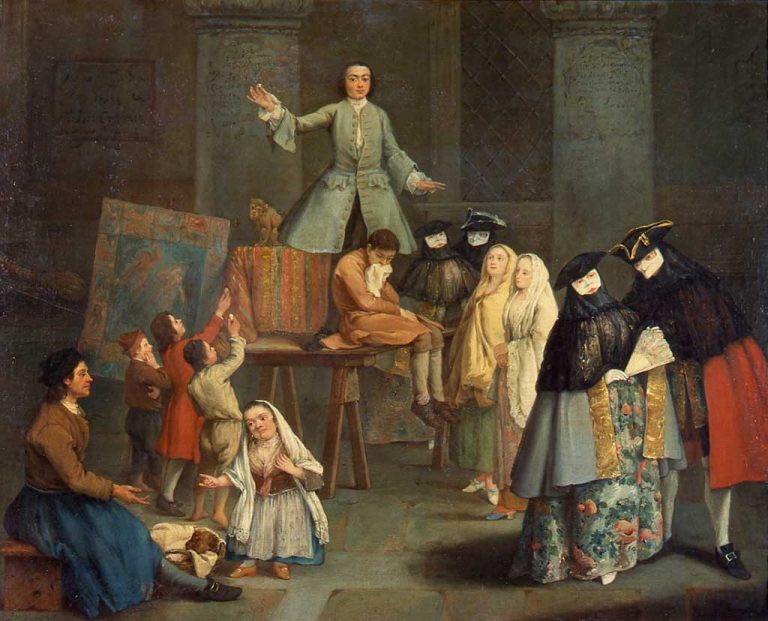 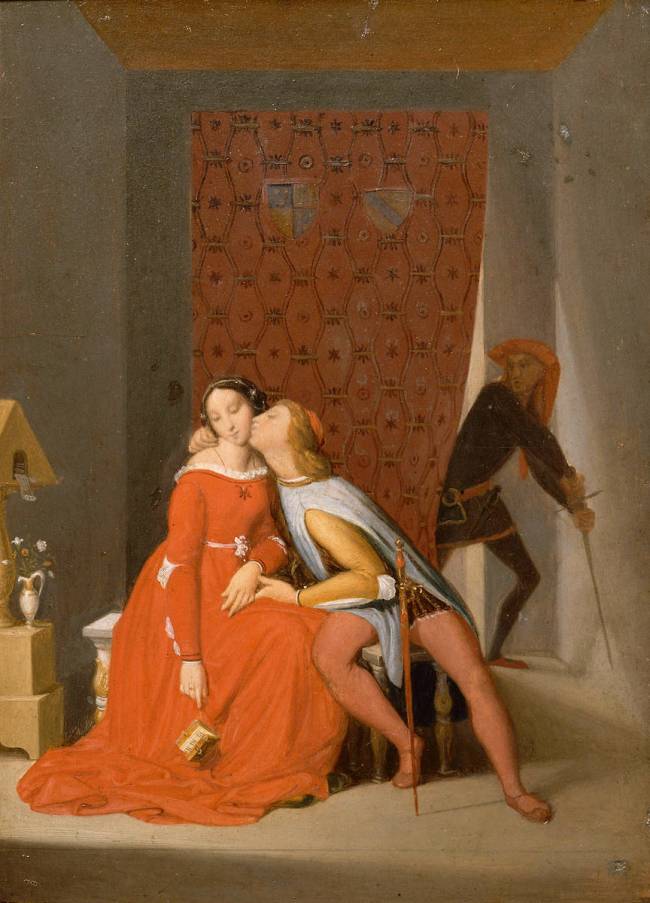 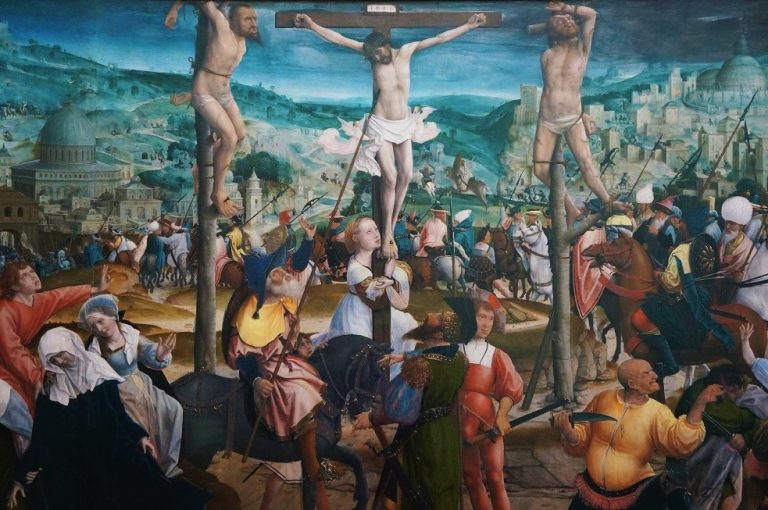 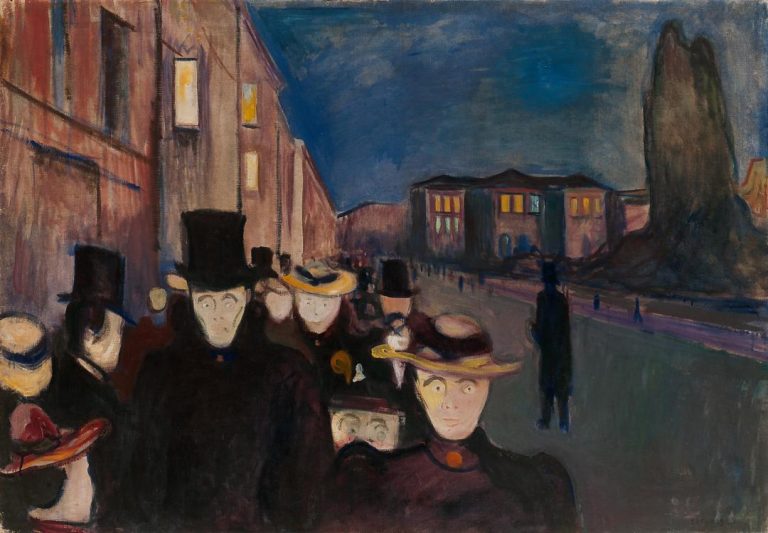 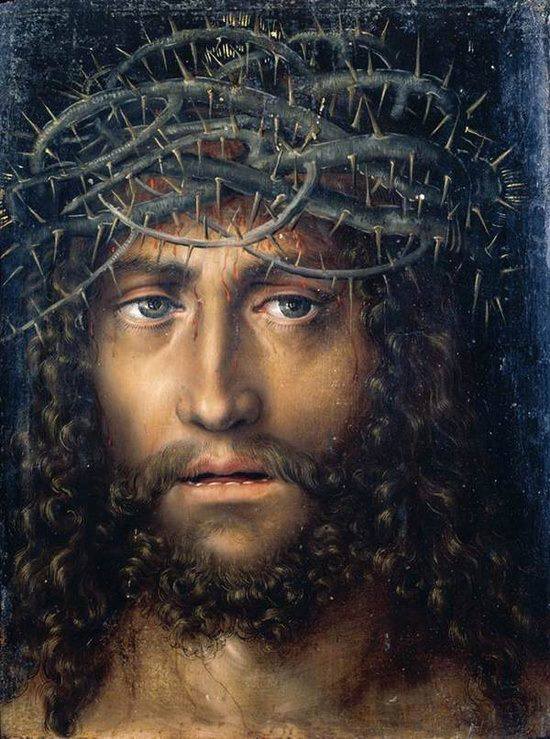 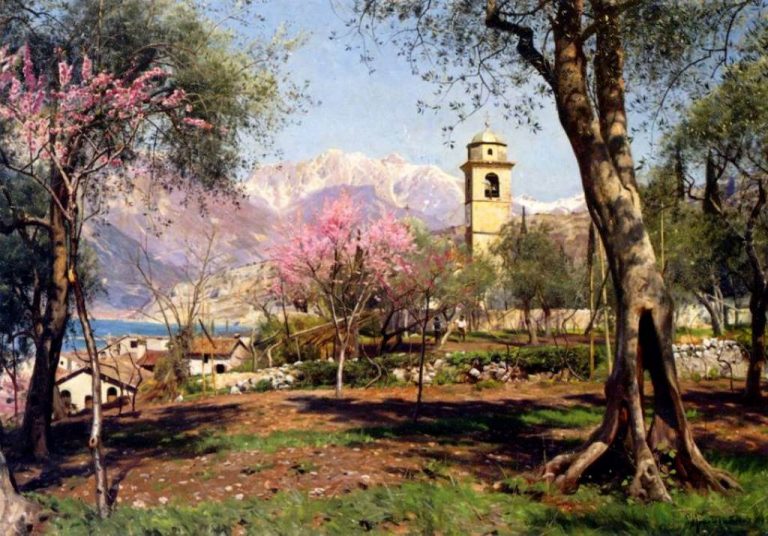