Ezra Pound was an American poet and critic. He was a key-figure in the American and English modernist movement. He moved to Italy in 1924, where he embraced fascism. His pro-Fascist broadcasts in Italy during 1945 got him arrested by the U.S.A. forces. He spent months in detention in a U.S. military camp in Pisa and twelve years in a psychiatric hospital in Washington. 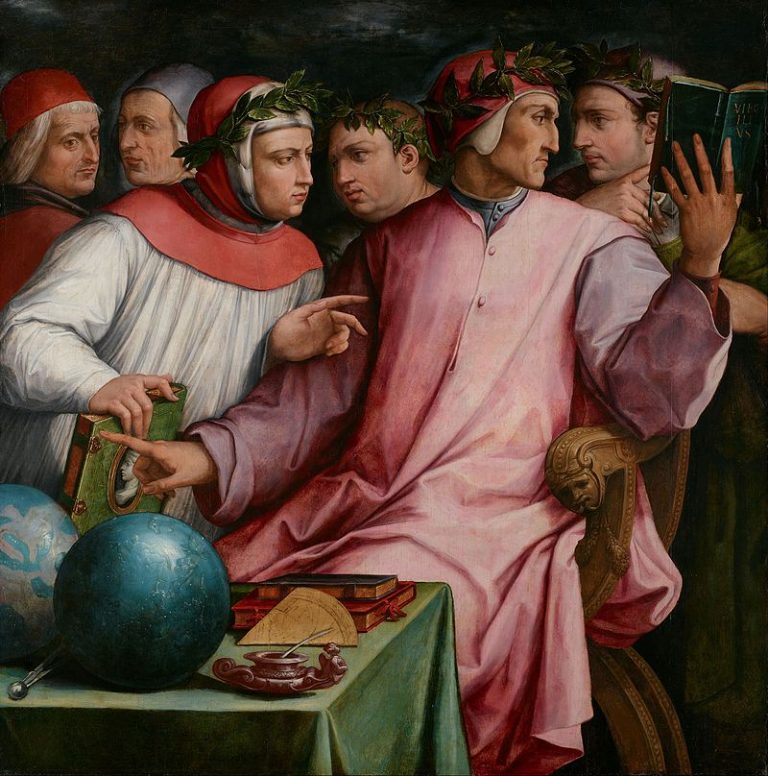 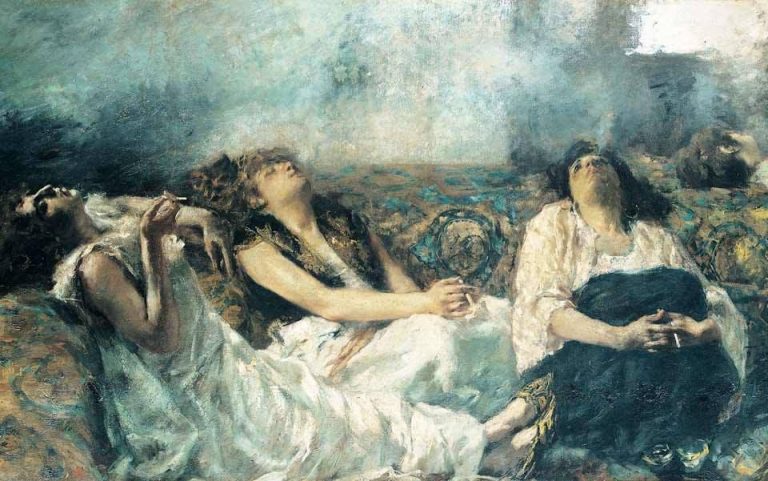 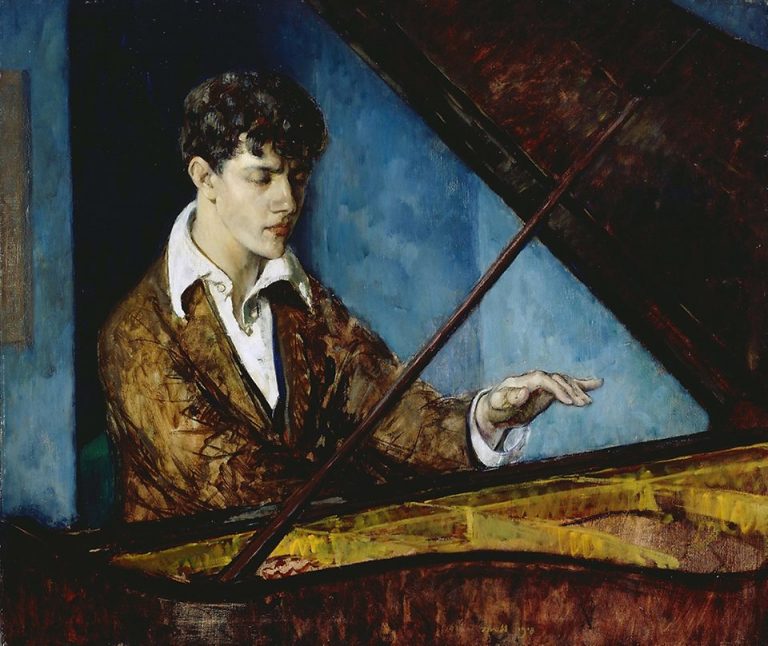 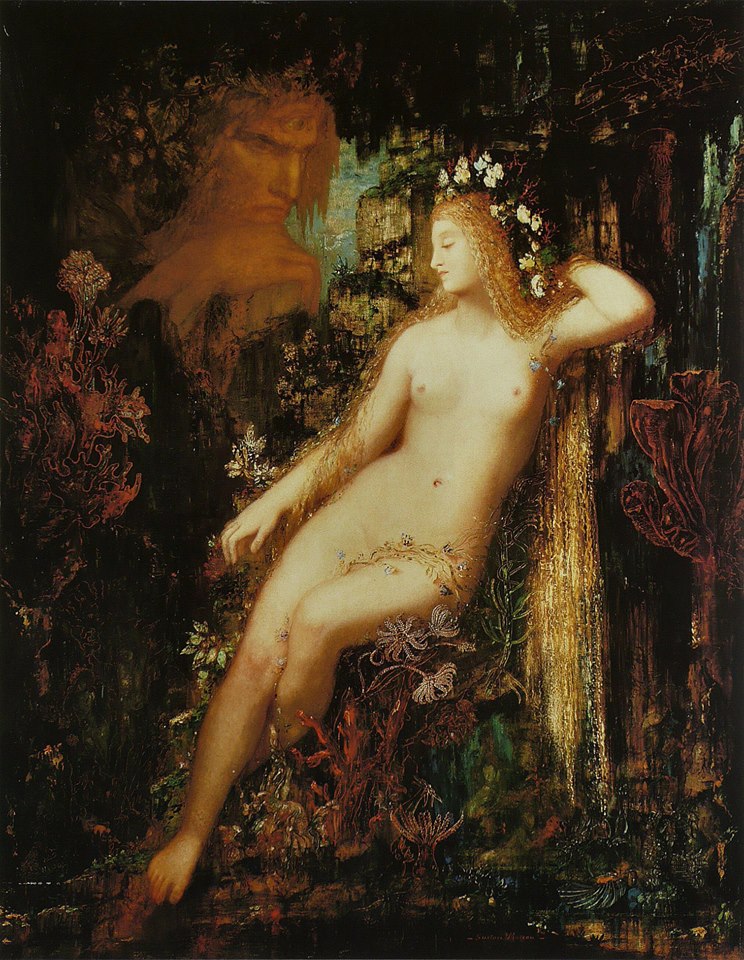 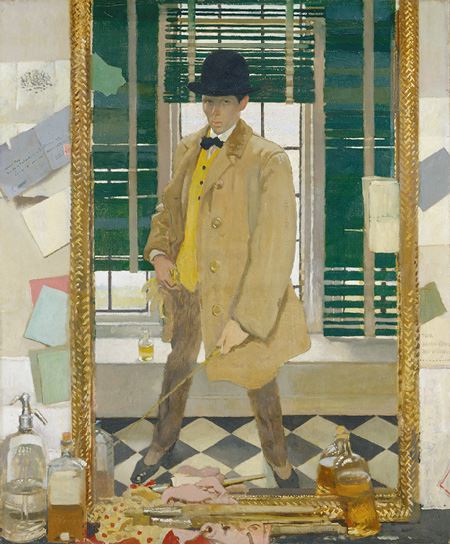 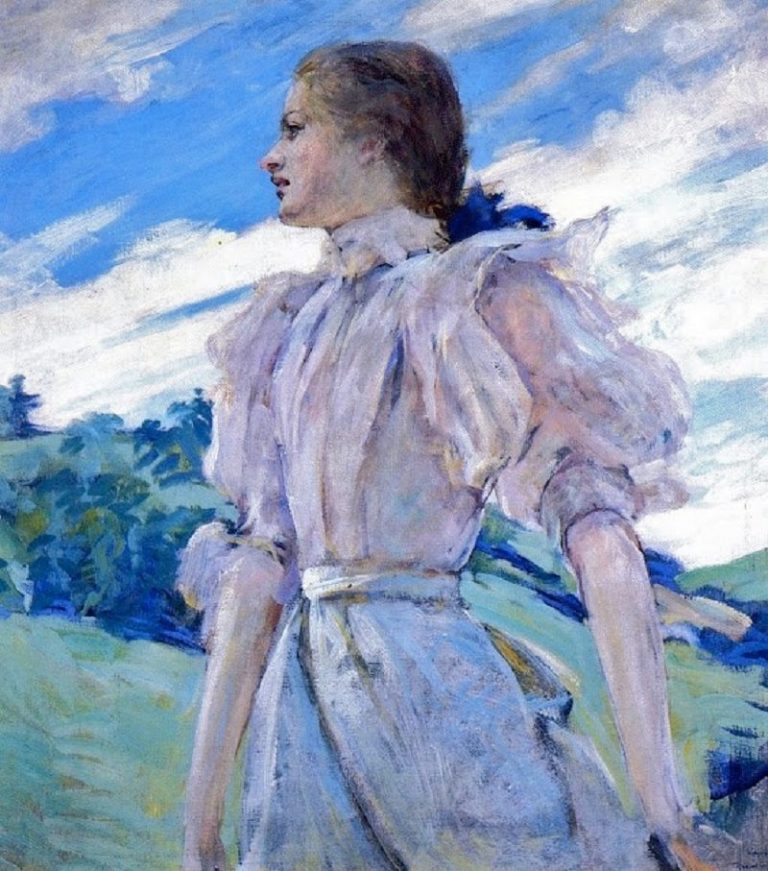 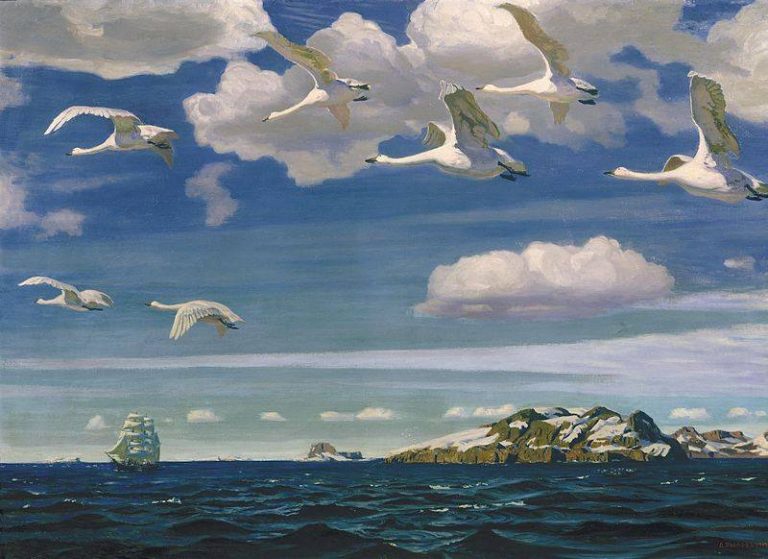 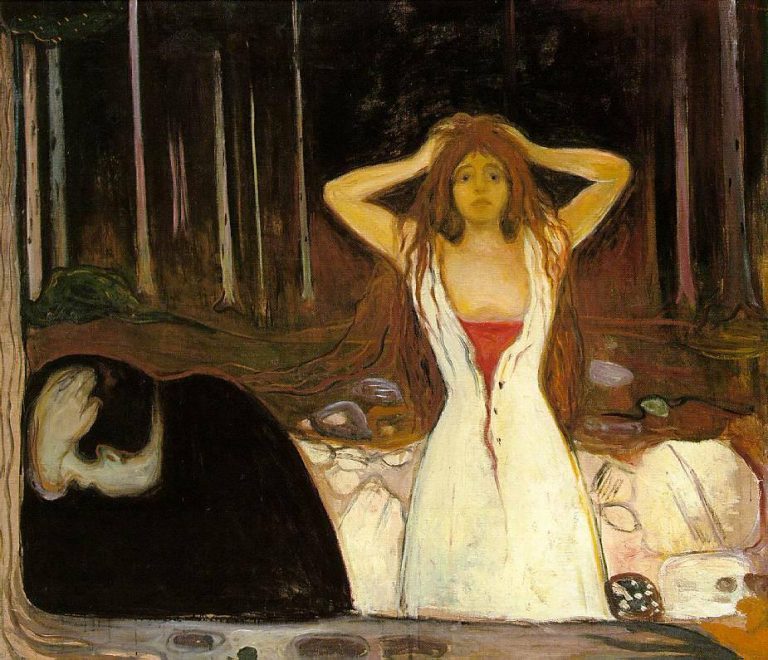 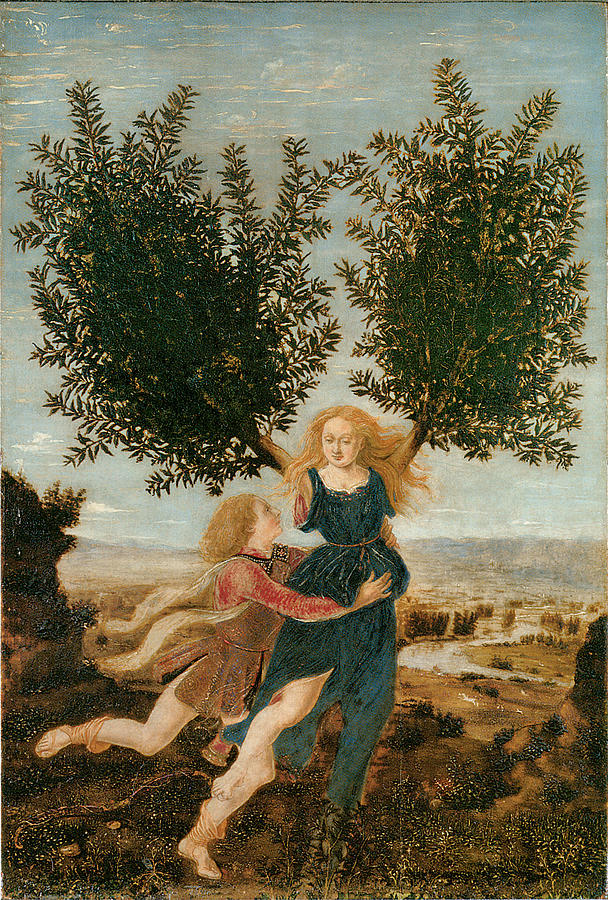 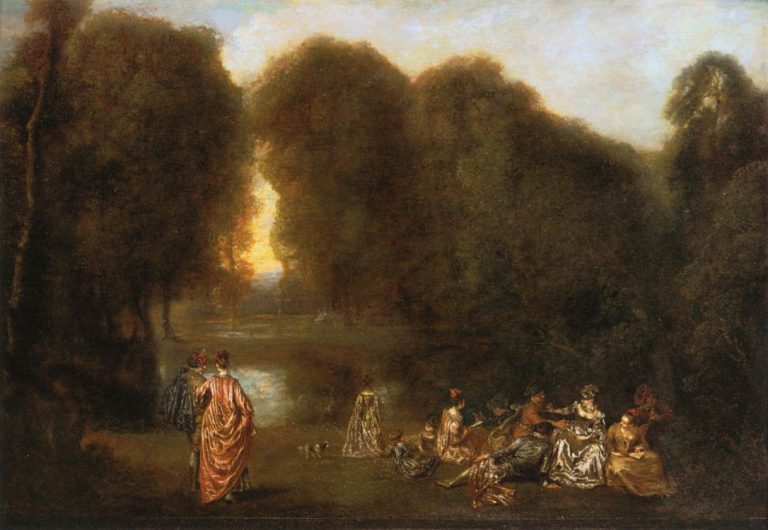 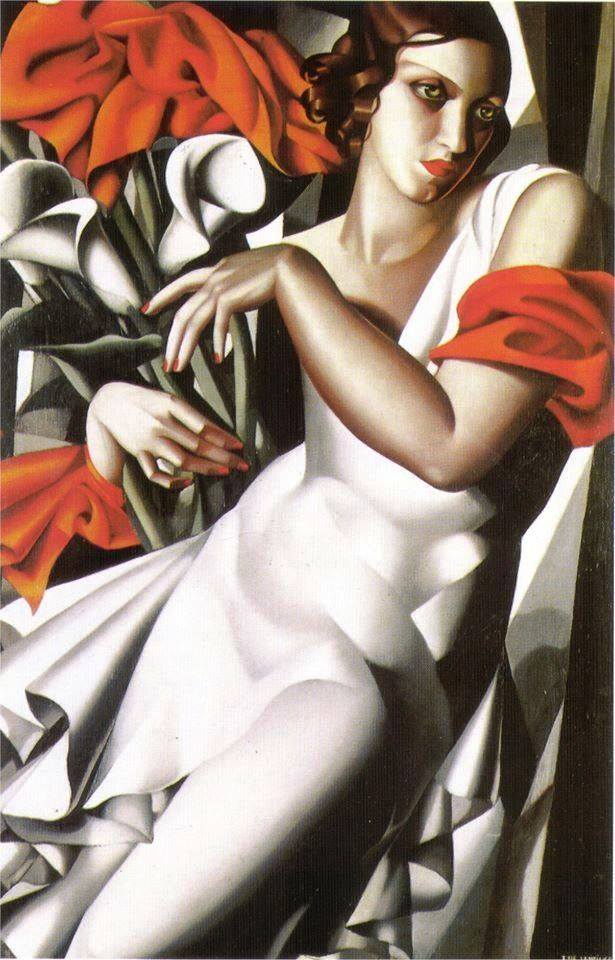