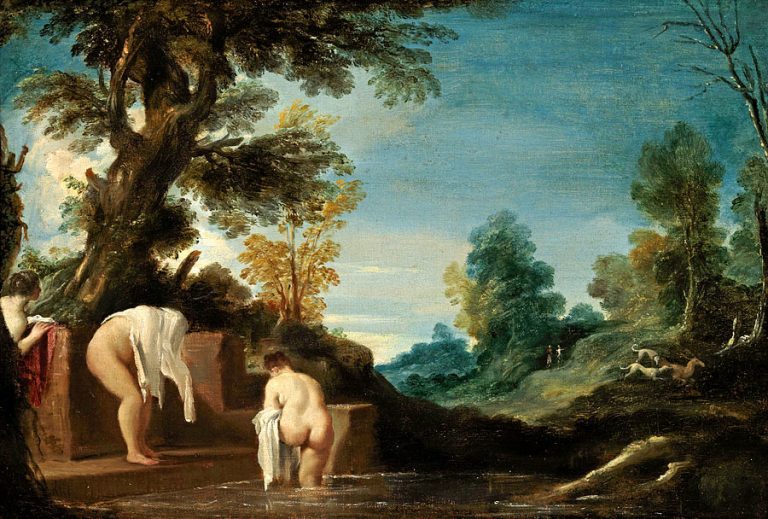 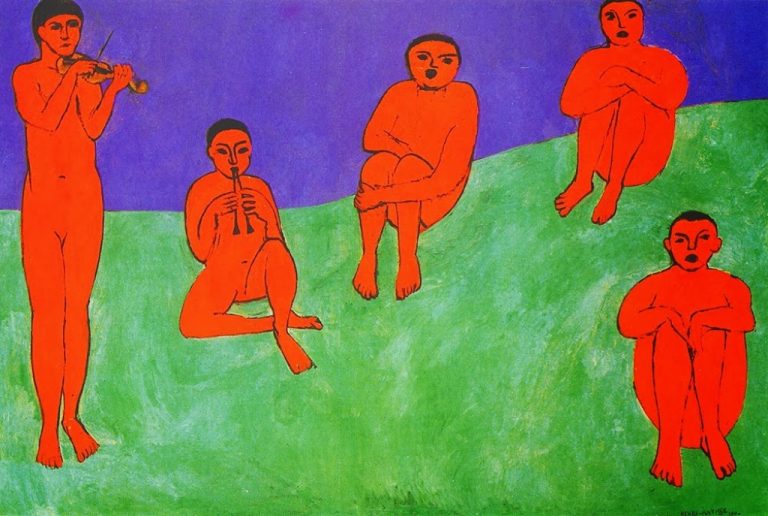 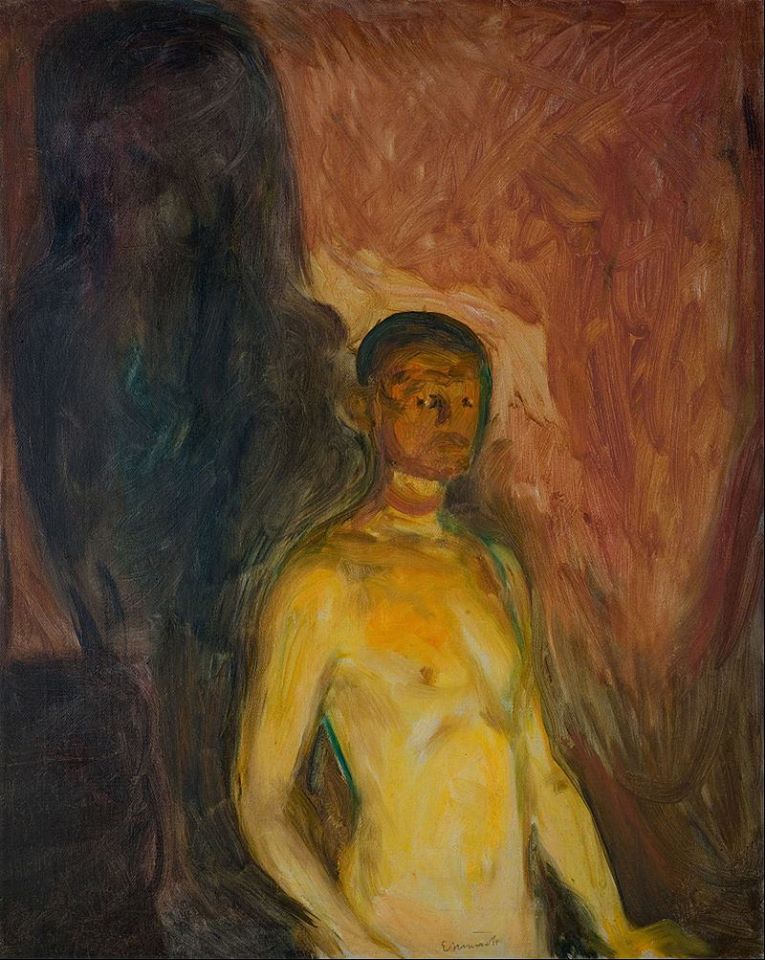 Eugenio Montale – Ho tanta fede / I have such faith 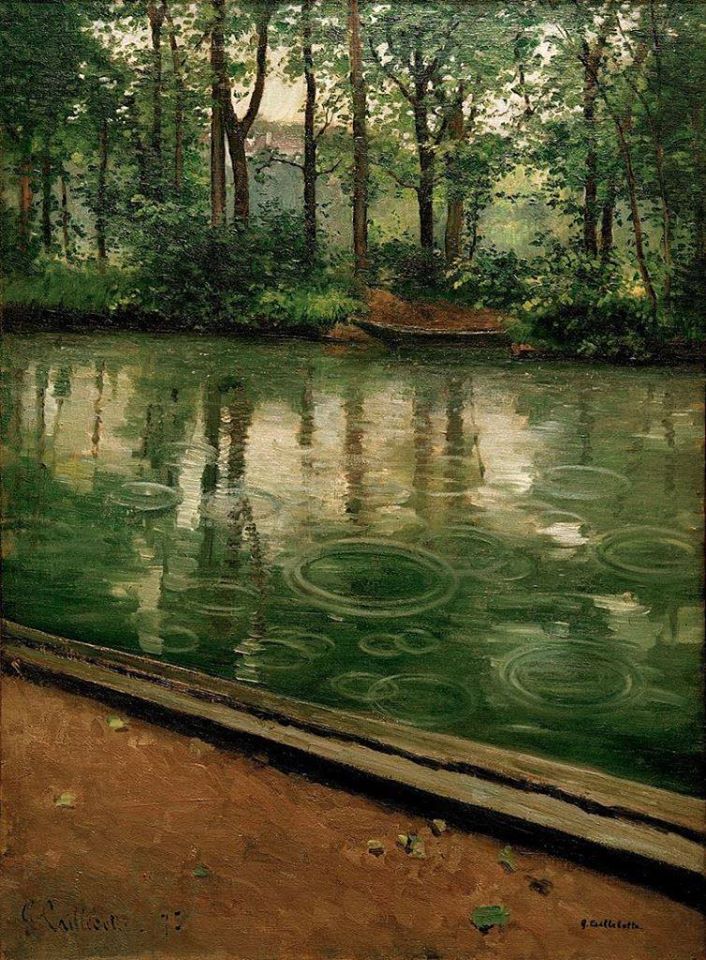 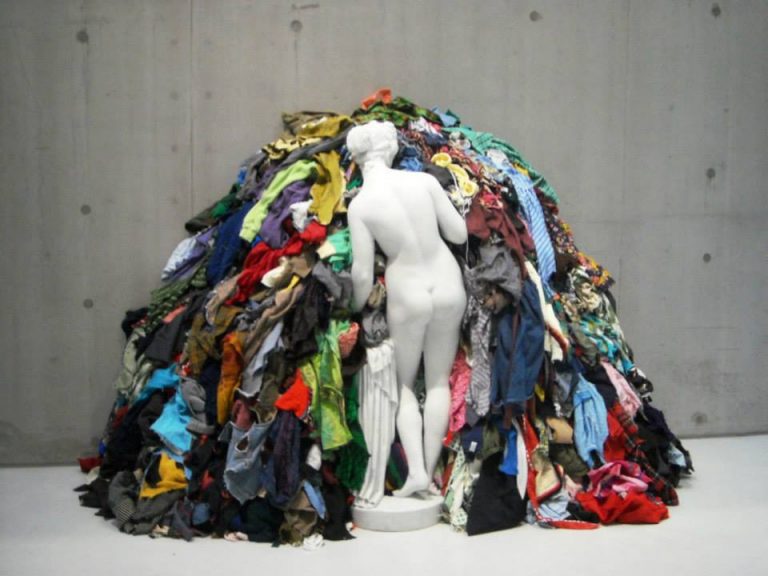 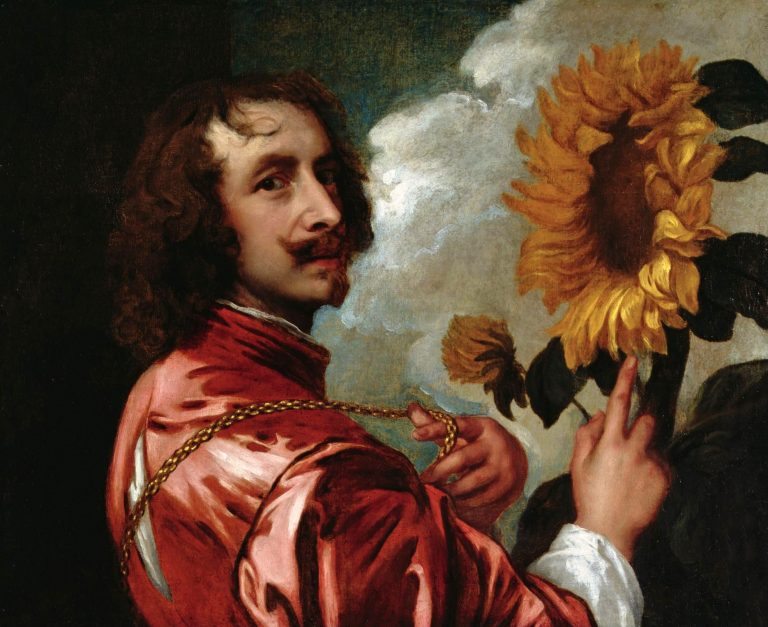 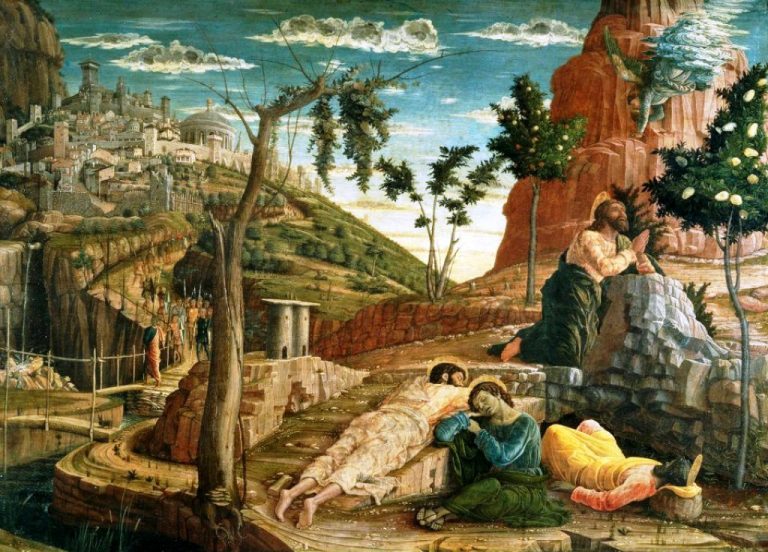 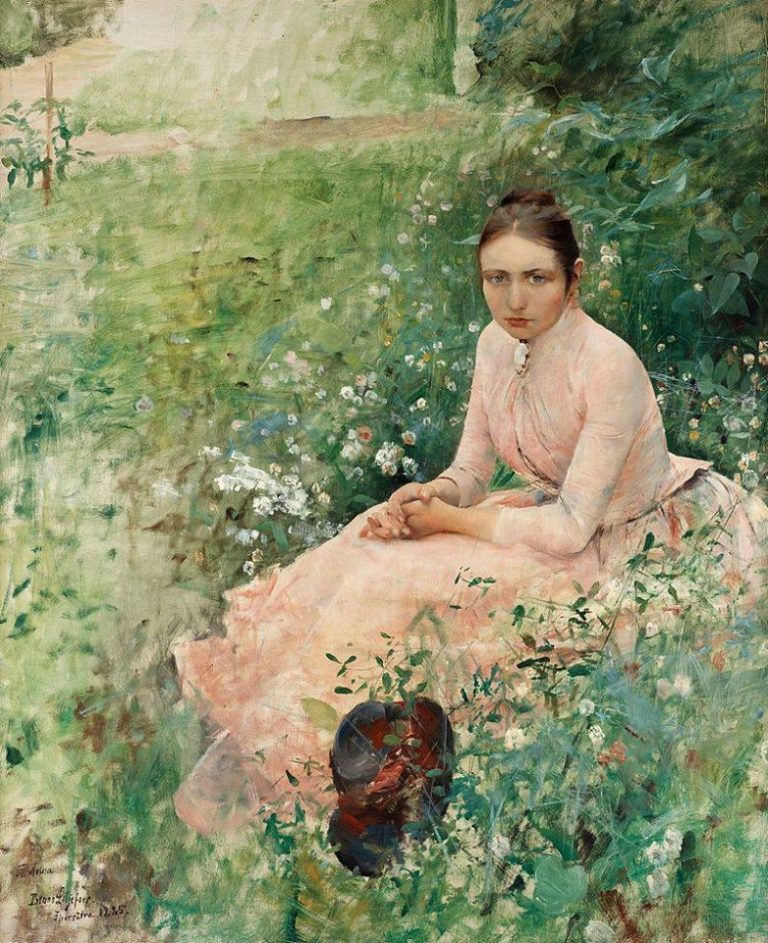 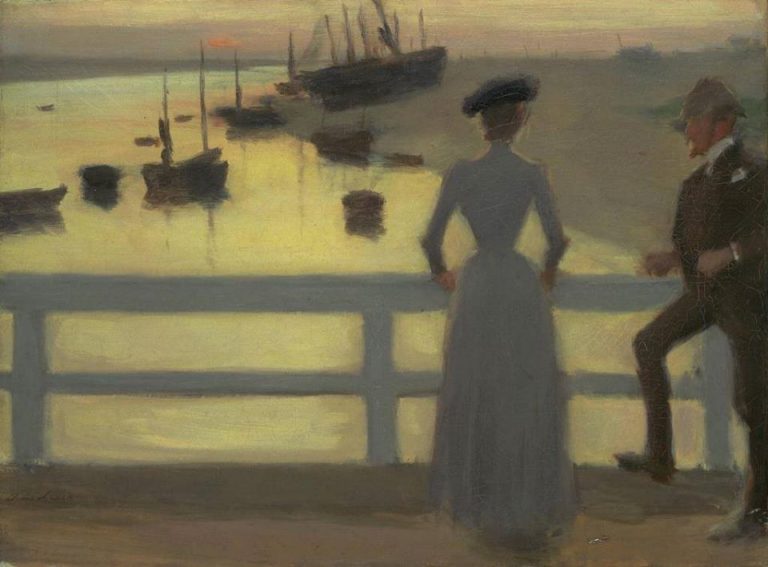 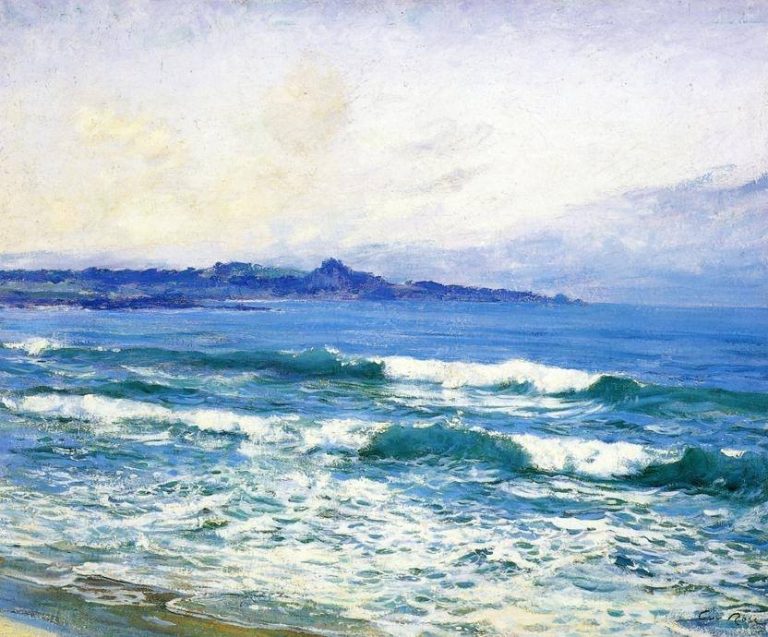 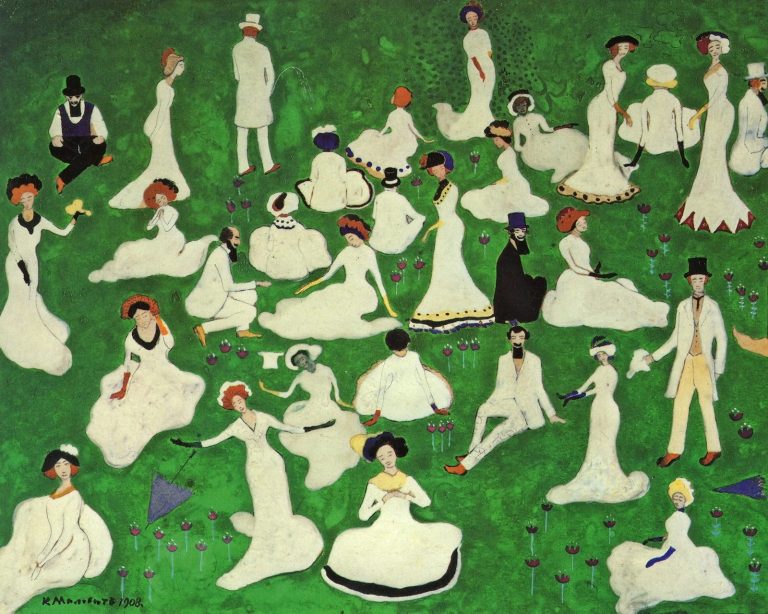 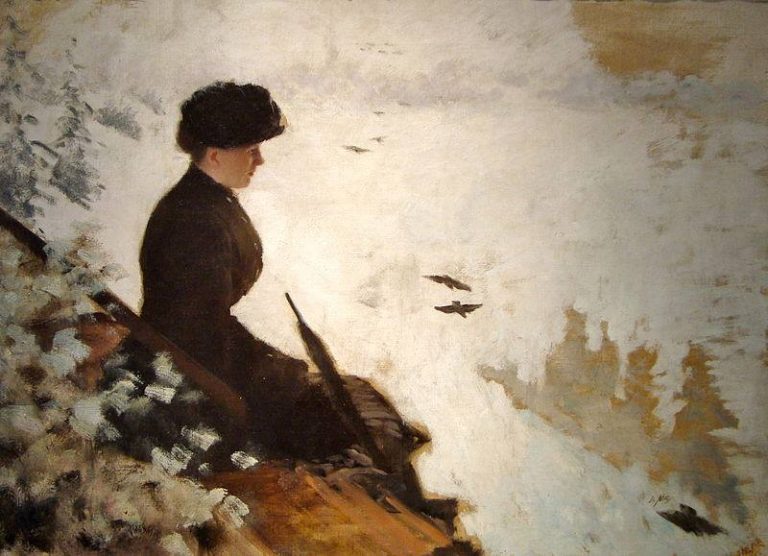 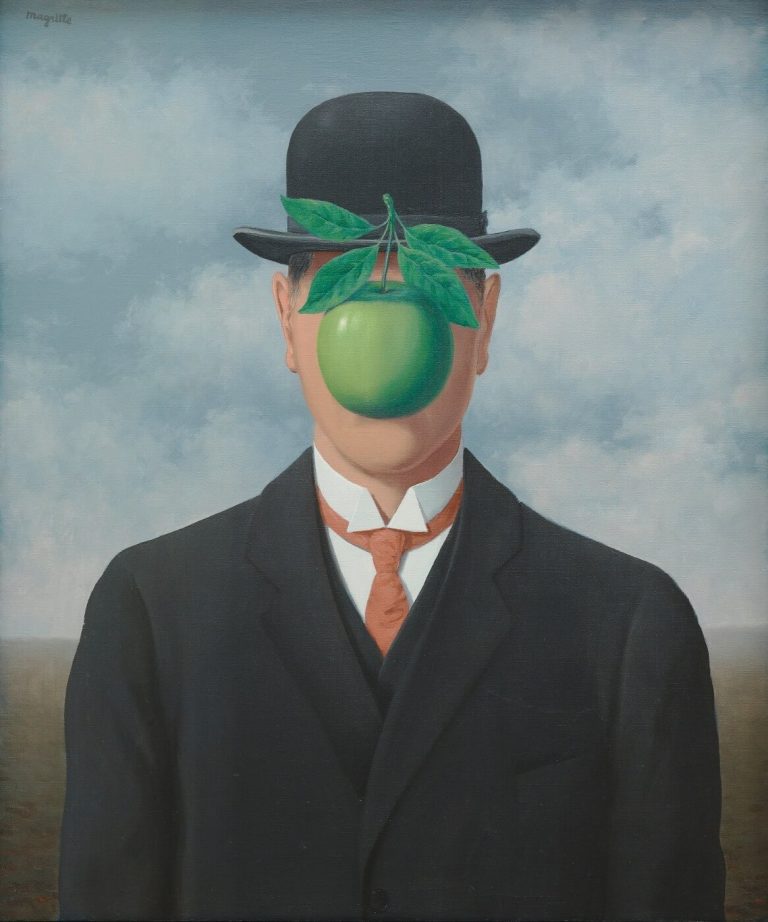 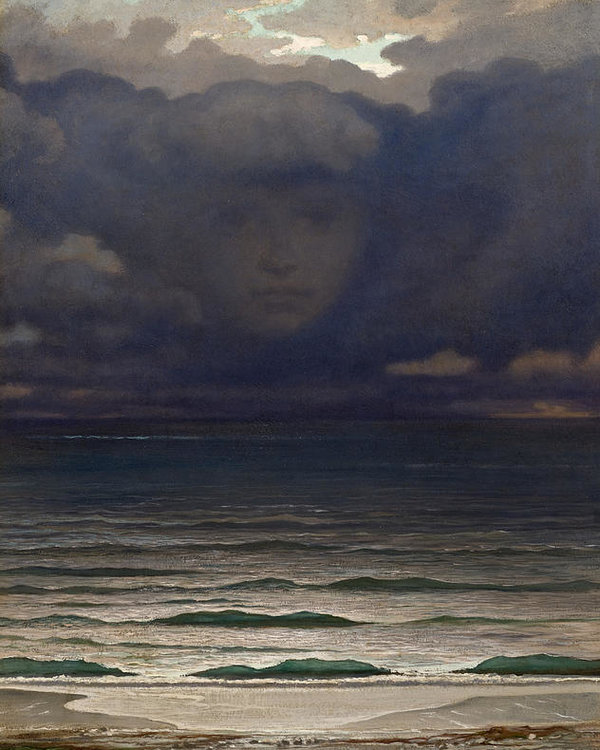 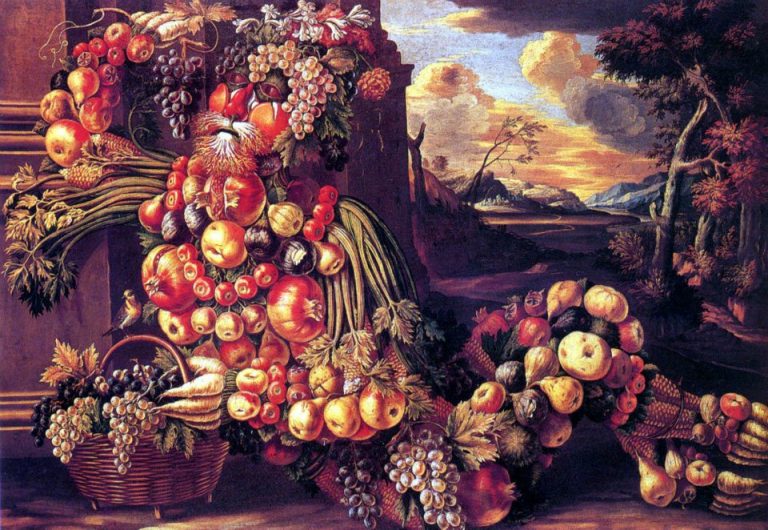 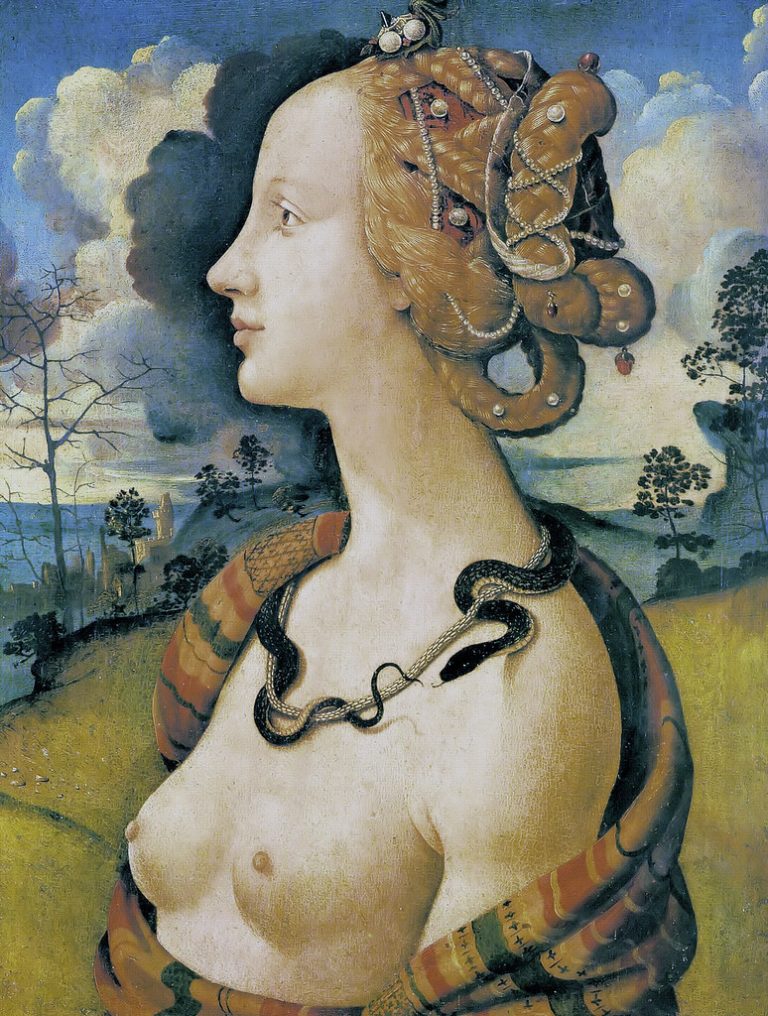